Call us TODAY to see how we can help you.

I CAN HELP YOU PROTECT YOUR RIGHTS CONTACT ME TODAY 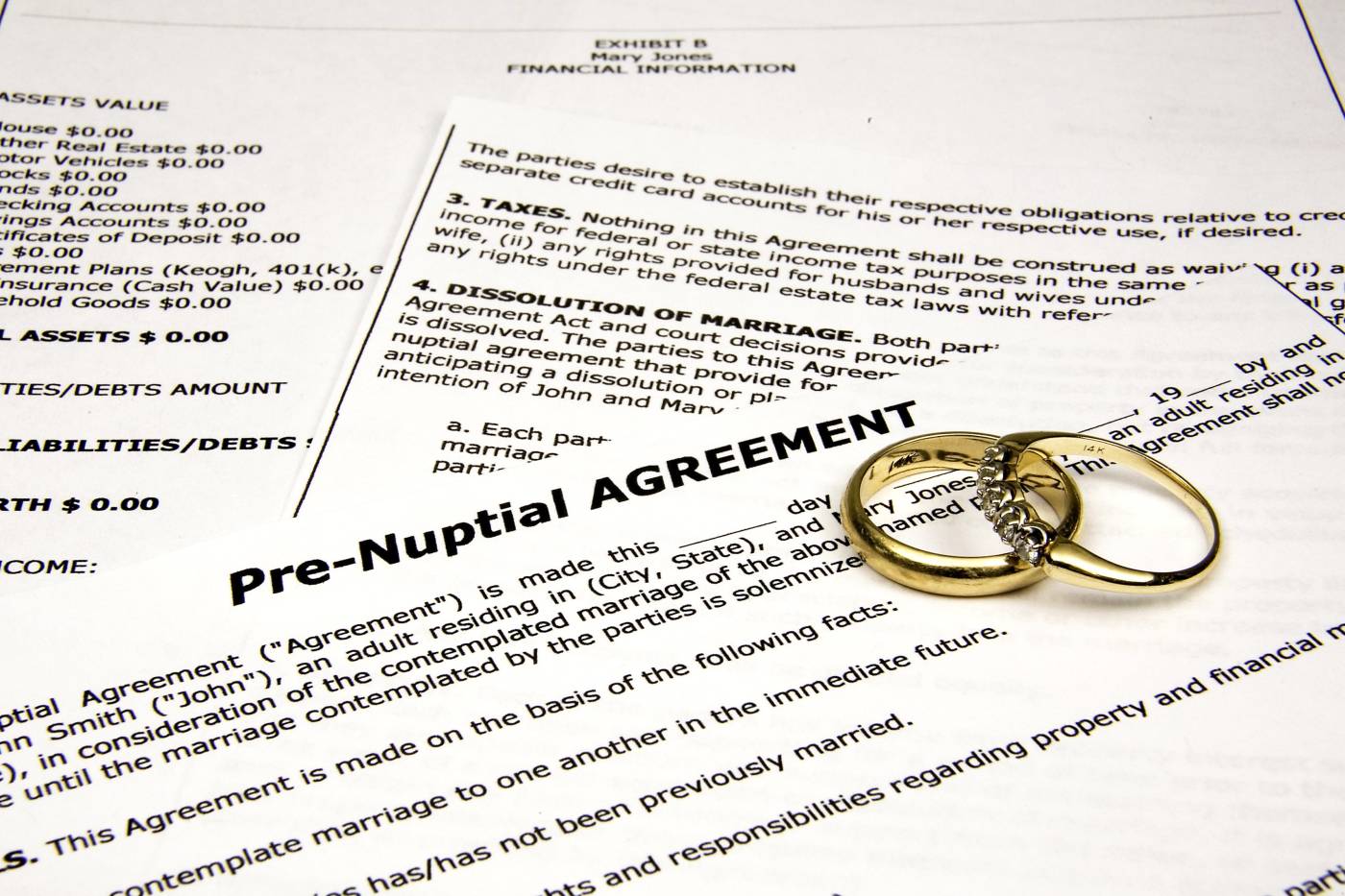 VIRGINIA PRENUPTIAL AGREEMENTS: WHAT YOU SHOULD KNOW

More than 50,000 couples married in Virginia last year, and probably none of them wanted to think about divorce. Nonetheless, it’s wise for both parties to think ahead in case things don’t work out as planned.

Prenuptial agreements are often viewed as entering a marriage with a belief it will fail. Most of the time, that’s not the case. Other factors make having one an important protection for both spouses. Getting married and getting divorced are stressful events. Sometimes, having marital agreements in place can help make both uniting and dividing a little easier.

For nearly 20 years, E. Gordon Peters, Jr., Attorney at Law, has provided knowledgeable and compassionate representation for family law clients in Lynchburg, Blackstone, and surrounding Virginia communities as they prepare to marry.

What is a Prenuptial Agreement?

A prenuptial agreement addresses the rights and responsibilities of couples during the marriage, and how assets, liabilities, and other property might be divided if the marriage ends.

Under Virginia law, the agreement can include:

Agreements can be modified after the marriage occurs, as long as modifications are in writing and signed by both spouses.

Who Should Get One?

Many believe marital agreements only protect the assets of a wealthy spouse from a poorer one or are entered into because one or both of the parties believe the marriage will fail before it even begins. Another myth is that prenuptial agreements harm the less wealthy spouse.

The fact is that a well-crafted agreement protects both parties. An agreement can obligate a wealthier spouse to not leave a poorer spouse “high and dry” in a divorce.

Couples should consider them in several instances, including when one or both:

The Truth About Marital Agreements

In addition to protecting each spouse’s interests, marital agreements give the parties a legal contract that sets expectations and makes dissolving the marriage smoother and less stressful if that occurs down the road.

Prenuptial agreements require that each party fully disclose all assets and debts. That knowledge is vital when couples entering marriage have conversations about their priorities and expectations for the marriage and in event of divorce. Once married, marital agreements protect both parties when emotions, family, finances, and/or the relationship changes.

Getting Guidance from an Experienced Family Law Attorney

Prenuptial agreements aren’t harbingers of a marriage that will fail. They are designed to protect the interests of both parties in the event it does. What is important is to consult your own family law attorney to ask questions, get answers, and draft an agreement, fully enforceable under Virginia law, that protects you whether you ever need it or not.

E. Gordon Peters, Jr., Attorney at Law, helps clients craft prenuptial agreements in Lynchburg and Blackstone, Virginia, and the surrounding communities in Campbell, Amherst, and Bedford counties. Gordon is dedicated to his family law clients as they prepare to enter into marriage.

If you are planning to wed, call Gordon today to schedule a consultation to discuss the benefits of a prenuptial agreement.